It seems like every election cycle we see changes to state laws regarding the use of medical marijuana as well as the recreational use of marijuana. Human Resources leaders are challenged to create an HR policy with workplace safety, productivity, and inclusivity in mind.

More than half of American adults have tried marijuana at least once in their lives, and close to 35 million consider themselves "regular users." Those are the findings of a Yahoo! News/Marist poll conducted just over two years ago, and it shows that marijuana use was, and is, pervasive in our culture now. Yet many organizations still routinely do drug screenings that include tests for marijuana, both for new hires and randomly for current employees. Leadership seems to be worried about marijuana in the workplace and employees coming to work high, an attitude reinforced by concerned coworkers and echoed by the general public.

That’s a legitimate worry. But let’s take a different angle on marijuana legalization and its increased use: If marijuana use precludes someone from being hired (or gets them fired) at a company, that’s a 35-million-person chunk of the working population that the company is ruling out from the start. With a labor shortage to the tune of 7 million job still open in the U.S., it's becoming harder and harder to justify excluding marijuana users, especially in the face of legalization.

So should companies be more tolerant of its use? Are there other justifications for zero-tolerance policies and drug testing, beyond the mere illegality of marijuana? And does HR need to have a policy in place covering marijuana in the workplace? These are the kinds of questions I hear from HR professionals as they wrestle with changing laws.

Marijuana in the Workplace vs. Off-Duty Use

One of the things that clouds discussion of corporate policy around marijuana use is the fear that marijuana legalization will encourage employees to use it before or during work. This could well happen, and companies are well within their rights to take action to prevent this.

There is a parallel with alcohol use here. It is legal for adults over the age of 21 to buy and enjoy alcoholic beverages, but companies still have every right to expect an employee not to show up for work intoxicated, and not to drink while on the job. Some companies will even offer help to employees who seem to have a problem with drinking that is affecting their work.

In other words, a company can still set strict policies about drinking alcohol in the workplace or while on duty. They have much less say about what employees do on nights and weekends, their “off duty” time. But even then, there are some jobs and some circumstances where strict policies can be enforced.

The same should go for marijuana in the workplace. If marijuana is legal in a given state, companies still get to set their own policies with regard to its use. Many are opting to tolerate off-duty use since not doing so would drastically shrink their labor pool, while setting clear expectations for the workplace.

An Added Wrinkle: State and Federal Laws around Medical Marijuana

In some states, marijuana is only legal for medicinal use. Others have approved the recreational use of cannabis products. This creates some added wrinkles when it comes to crafting a corporate drug policy.

For example, some state-level courts have ruled that medical marijuana patients have a disability, which makes them members of a protected class. This means that employers cannot discriminate against patients who are using marijuana for medical purposes, and must be careful when firing or disciplining these employees.

Federal courts and many state courts disagree with such rulings, however. It is essential that you figure out what the courts say in your own state, as this can have ramifications for hiring and firing employees, as well as for the accommodations you will have to make.

What Needs to Be in a Company Drug Policy?

Your company’s drug and substance abuse policy should be clear about both workplace use/intoxication and off-duty use. For example, your workplace drug policies should spell out:

The biggest variation companies are seeing in marijuana policies has to do with how companies handle drug testing (and what happens when an employee receives a positive test result). In some states, it is illegal to test for marijuana in pre-employment screening, which is another good reason to keep up with local laws. If, however, you are a company that receives federal funding, your employees might be required to undergo drug screening—including testing for marijuana use. Employees who operate heavy machinery or transportation, or who work in a federal capacity, typically have requirements for mandatory drug testing. Outside of these, how you want to handle drug testing is up to you, pursuant to state laws.

Whether you do drug testing, and what steps you will take after learning the results, will be the most contentious part of your corporate drug policy, so it is important that your leadership gets on the same page. There are three general types of policy:

This is the strictest use policy. It mandates that no employee is allowed to use marijuana (medical or recreational); companies with zero-tolerance policies have some form of testing to ensure that employees are in compliance with the policy.

Drug-free workplace policies are most common in heavily regulated industries and branches of government, such as the Department of Transportation. As a general rule of thumb, if employees have to operate heavy machinery or vehicles, a zero-tolerance policy probably applies. The same goes for employees who represent the federal government.

As marijuana and CBD (cannabidiol, an active ingredient in marijuana, now commonly sold in oil and creams) use have become more and more widespread, the research on the possible medical benefits of the substances has increased, too. Studies have shown that marijuana treats a wide range of ailments and diseases, providing relief to many. For this reason, many companies have moved toward having a medical marijuana policy, which treats marijuana like other controlled substances (such as opioids when used for pain).

A medical cannabis policy would allow for legal, physician-certified medical marijuana usage by employees. For most companies, this means that employees would need to disclose whether they were currently using, or planned to use, medical marijuana as part of a treatment plan. If you go this way, you should also determine whether you need a note from a physician to this effect.

Keep in mind: Though you can potentially require employees to report their medical marijuana use, the ADA states that patients can legally limit the amount of information they disclose to employers. It wouldn’t hurt to check with local legal counsel to determine the parameters of what information can be requested, and what can be kept on file.

As of this writing, there are 11 states where marijuana is fully legal for people over the age of 21, even for recreational use. In many more, it has been “decriminalized,” meaning that possession and use no longer carry strict penalties as other crimes do.

Most companies that allow recreational marijuana use have a policy similar to an alcohol policy: Employees can use it on their own time, as long as it does not affect job performance. For example, an employee would never be fired for having a drink in the evening or on a weekend; it would be a different story if that employee showed up for work intoxicated. In short, off-duty conduct is rarely policed unless it begins to affect the business in some way.

A good recreational policy would apply the same reasoning to marijuana, allowing it generally but prohibiting its use before or during work hours.

Companies are well within their right to rule out recreational use altogether. Doing so has proven to be hard (and expensive) to enforce, and with marijuana gaining in legality and popularity, zero-tolerance policies can easily alienate current staff and potential future hires. Such policies are easier to implement in states where marijuana use is still considered illegal.

When it comes to medical marijuana use, research how your particular state treats it. It might be simple enough to allow or ban its use...or there can be some complications, depending on how the courts treat patients.

Finally, you could experiment with allowing recreational use. Just be careful to spell out all the items listed above, including expectations, suspicion of use, consequences of a positive drug test, and repercussions.

Working with a local employment lawyer can help provide you with some important guidelines to follow that are specific to your state’s current laws. You should also be prepared to review your workplace marijuana policy in another year, as laws continue to change and evolve.

Training can be one of the most effective employee retention strategies. Learn why employees leave and how training can prevent that from happening. 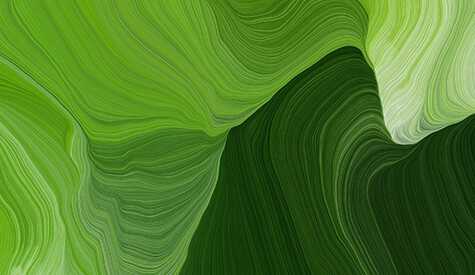 How to be a More Effective Interviewer

Take the time to prepare properly so you can hire the best candidate. Follow our tips to be a more effective interviewer. 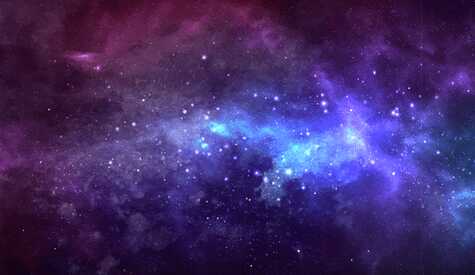 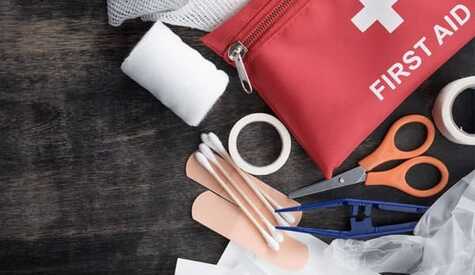