What’s the hazard here? Where do we start, right? Let’s focus on the exit door. The sign on the door tells us not to block the exit. That’s true; you can’t block exits or have them locked from the inside when the building is occupied. So, is this exit really blocked? Yes. The OSHA law states the exit access must be at least 28” wide at all points. If we make a guess that the door in the photo is at least a standard 32-inch door, then the shopping cart and other debris (called fire loading your exit access) narrows the access to less than 28-inches. But what about that cord, the likely extension cord? That’s a problem too. If I put my former OSHA regulator hat on, I would’ve likely cited the cord under an electrical regulation instead. It’s also obstructing the exit and I would’ve mentioned it in my citation notes on the obstructed exit and would’ve cited it under an electrical regulation depending on how it was being used. Note: extension cords can only be used for temporary wiring-so 90-days or less (29 CFR 1910.305(a)(2)(i)(B). And, remember, all exits must be marked with a sign that says, “Exit” with letters no less than 6” high and ¾” wide. And, I wouldn’t be myself if I didn’t encourage employers who have employees who read languages other than English to consider how your employees will know where to go in an emergency.

How can this hazard be corrected? Well, of course. This hazard isn’t complex to abate, it’s simple housekeeping which isn’t always simple in places crowded for space. However, blocking an exit is serious whether blocked by storage, locked from the inside or obstructed by snow or ice on the outside. A way out in an emergency-fire, chemical release, active shooter is critical.

Conversation starters: Are exits part of your normal maintenance program where you work and are they included in your written emergency action plan and do you train your employees on exiting their work environment, under what circumstances and where their primary and secondary gathering points are after and evacuation? If you are doing an audit consider asking a sample of employees if they can show you two ways out of their work area. And, always make exits part of your on-going safety audits or better yet, basic maintenance routines like cleaning the bathrooms.

Do people really die from this sort of situation? Yes, and more frequently than you like to believe. Simply Google, “Blocked exit deaths” and you have ample examples and stories. The two stories always top of mind for me is the infamous Triangle Shirtwaist fire which eventually lead to the development of some of our first life safety codes in the United States and the Hamlet Chicken Processing plant fire in North Carolina.

Many of you have been neck deep in the stressful time that is the OSHA 300A summary form submission. Understanding the ins and outs can help. 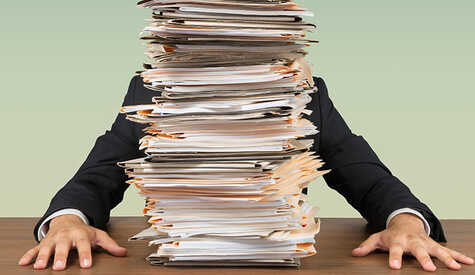 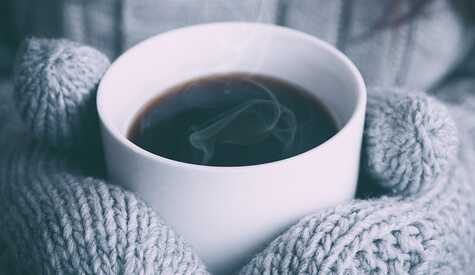 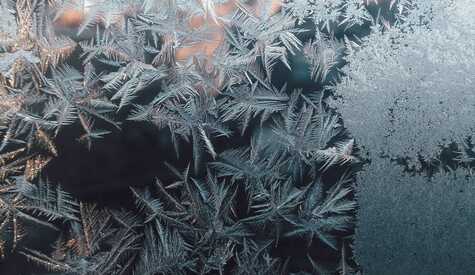