With Congress considering the reconciliation of the Senate and House proposals to the Toxic Substances Control Act (TSCA) legislation for the first time since 1976, chemical management and how it will be affected by new TSCA rules has become a hot button issue in the chemical manufacturing business. Despite President Obama’s long-anticipated Supreme Court nomination taking up much of the spotlight in Congress, legislators are optimistic that broad bipartisan support for the bill will keep it moving forward through the final approval process. A number of the proposed changes remain hotly debated throughout the industry, with the burden of proof, the safeguarding of proprietary information, and the “nomenclature” or inventory section being among the most contentious.

One of the major points being addressed with respect to the TSCA legislation changes is whether the chemical manufacturer or the government has the burden of proving that a substance is harmful or not. As the law currently stands, the EPA must prove whether a substance poses an “unreasonable risk” to human health or the environment, and the agency currently only has 90 days in which to complete this assessment before a chemical enters (or remains) on the market. With more than 80,000 chemicals on the market, only 5 have been restricted from circulation. Proposed changes to the 1976 regulations are in play to encourage the chemical industry to be more proactive with respect to self-regulation and disclosure, with the ultimate goal being, in part, to allow the EPA to spend less time trying to prove a negative and more time testing the chemicals already in circulation.

Laws safeguarding proprietary information allow companies not to disclose the ingredients of their products to consumers. As society demands more and more disclosure of information about health, wellness, and the environment, the TSCA may soon respond with more restrictive requirements for chemical management and disclosure of their ingredients.

Perhaps the most cryptic part of the Senate’s new version of the TSCA bill is the section simply called “nomenclature,” in which several potentially disparate provisions have been placed under one broad, all-encompassing heading. This section’s most obvious focus and point of contention appears to be on chemical inventory listings as a whole, as it may dilute the EPA’s current power to review chemicals that are not “new” but have been molecularly altered. Under the proposed nomenclature section, these altered chemicals could escape the scrutiny of the EPA since they are technically already listed on the inventory. Paradoxically, this might be seen as a road to less red tape for the chemical manufacturers, but it could also present major problems for the environment and human health that could lead to increased litigation by compounding industry problems down the road. 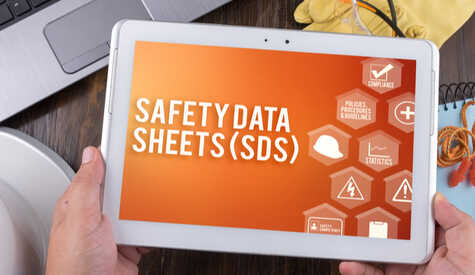 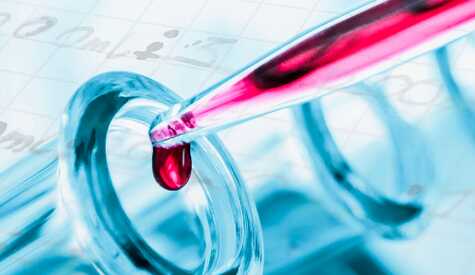 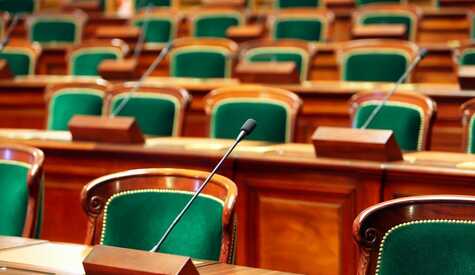