Many people who have made it to the final stages of the job application process are familiar with pre-employment drug screening. Post-accident, random, return to duty, and reasonable suspicion are also reasons why an organization might drug test its employees.

Why all the testing? To put it plainly, drugs and jobs just don’t mix. The National Council on Alcoholism and Drug Dependence, Inc. (NCADD) lists some job performance issues no employer wants to see at their sites:

Now, you can imagine that bullet point about “disregard for safety” struck a nerve with us. As safety professionals, we do our best to create a workplace safety culture that gets everyone home safe after their shift. We try to control potential dangers and make sure everyone knows what they need to know to safely perform all their job duties. Adding impaired workers into the mix only makes matters so much more difficult for employers, co-workers, and the abusers themselves. A workplace testing program, and employees who understand the rationale behind it, can help alleviate many of these concerns.

NCAAD provides a downloadable fact sheet filled with stats that make the case for workplace testing:

A 2011 poll by the Society for Human Resource Management (SHRM) in collaboration with and commissioned by the Drug & Alcohol Testing Industry Association (DATIA), offers these findings for consideration as well:

Although we do not provide the testing services themselves, Summit has a drug and alcohol testing awareness course to help your team understand why a drug-free workplace is in everyone’s best interest:

Drug Testing Awareness
Summit’s timely online program covers important topics such as testing and the ill effects of drugs and alcohol on an employee’s working ability. Employees who understand the consequences are more likely to resist using. Topics include:

• Importance of maintaining a drug- and alcohol-free workplace

Thank you for all you do to keep your workers safe. Let us know how we can help!

Drug Testing in the Workplace and Medical Marijuana – the Controversy 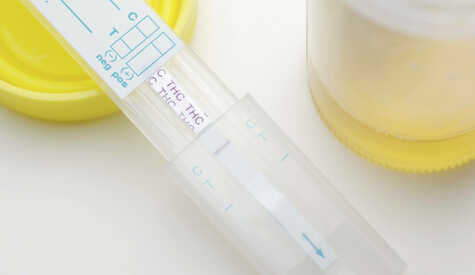 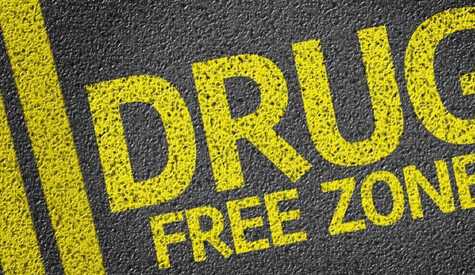 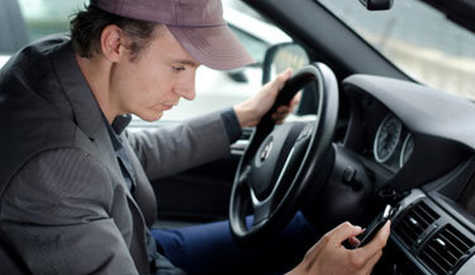