Motor vehicle accidents cause more workplace deaths than anything else. In 2020, 37% of on-the-job deaths in the United States were caused by vehicular accidents. More than 1,700 workers died. Thus, teaching employees to be defensive drivers is critical.

In addition to the loss of lives, traffic crashes cost companies billions of dollars annually. In 2019, businesses paid out $72.2 billion for costs related to traffic accidents. Expenses included medical care for crash victims, liability, property damage, and loss of productivity. (To get a more precise number, safety managers can turn to the Network of Employers for Traffic Safety for support; the organization’s Cost of Crashes Calculator quantifies the cost of traffic accidents based on a company’s unique data.)

Smart leaders require every employee to take a defensive driving/driver safety course when their jobs require any time behind the wheel. Online courses like the one created by HSI, teach defensive driving techniques effectively and efficiently.

Defensive Drivers Choose Caution Over Speed, and Other Core Concepts of Road Safety

The 15 rules of defensive driving stress patience, caution, and consistency. After learning the rules of the road, employees are prepared to deal with unforeseen circumstances from drivers with road rage to bad weather.

Learning about becoming a defensive driver requires repetition and engagement. Adding the HSI Driver Safety Training Program to your safety program is an excellent way to protect your people.

Seize the Season of Safety 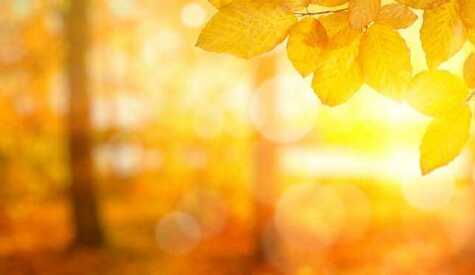 Lessons from a Life in Safety: #10 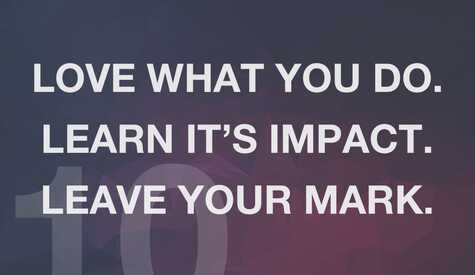 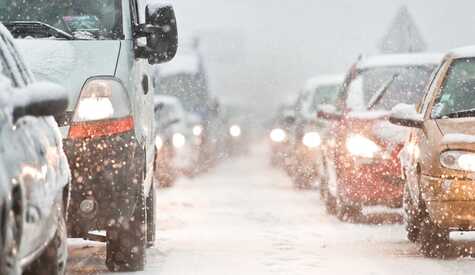