We’ve all had to deal with leaders who have noticeable flaws, and we’ve said we would never be one of those leaders ourselves. Despite those good intentions, bad leaders are all-too-common in the workplace. One study done by Barna Group, in partnership with Leadercast, found that 40 percent of Americans work for someone they consider a “bad” leader.

Most leaders are deemed “bad” simply because they take otherwise sensible behavior and misapply them toward too many scenarios, rather than adapting their approach to each situation.

The Buddy wants to be everyone’s friend. While a friendly disposition is not a bad thing in itself, The Buddy takes it to an extreme, eventually eroding that level of respect that managers need to be effective. This leader trait often emerges when someone is newly promoted to a manager position, and now former friends and co-workers have become direct reports.

How to avoid being “The Buddy”: Managers need to know some distance is required between leaders and direct reports. Though the camaraderie might go, respect for the manager will stay intact. The new manager should have an open conversation with former co-workers to make this clear.

Like The Buddy, People Pleasers want to be liked and try hard to avoid conflict. This manifests in an inability to say “no” or make any tough calls that need to be made in the course of a project.

How to avoid being “The People Pleaser”: Leaders must keep the good of the group in mind and be willing to make judgment calls when others cannot. Realize that the word “no” is not the end of the world. In fact, a manager will get more respect for making tough decisions that benefit the group.

Popular culture is filled with character like The Dictator — leaders who use threats to force people into action and micromanage the work. While it might appear from the outside that The Dictator is “cracking the whip” and getting things done, this management style really isn’t effective or efficient in the long run.

How to avoid being “The Dictator”: Good leaders don’t dictate; they motivate. While giving orders is sometimes necessary, managers need to realize constant pressure and strict orders are no match for collaboration and coaching.

When things are running well, managers can be lulled into a false sense of security in their jobs. This often gives rise to The Sleeper, a manager type that appears to be asleep at the controls. Sometimes The Sleeper is simply afraid of making a mistake and upsetting a working situation; other times they have simply adapted a “If it ain’t broke, don’t fix it” mentality. Whatever the cause, this manager ends up taking the “hands-off” approach to an unreasonable extreme.

How to avoid being “The Sleeper”: Managers are meant to lead. Even when things are running smoothly they have a job to do, and it involves solving problems, coaching direct reports, and making the unit more productive overall. A good leader doesn’t just take action for action's sake, but should be motivated to improve things where they can and be available to employees.

While The Sleeper appears entirely hands-off, the administrator always seems to be busy with some task or other. “Swamped” with paperwork or crunching the numbers, The Administrator falls behind in all of their other responsibilities. This is often a way for the manager to avoid responsibilities (and the prospect of failure) by hiding behind a mountain of administrative tasks. The result is a leader who appears both overworked and detached, never making time for the real problems their employees face.

How to avoid being “The Administrator”: There will always be tasks like paperwork to be done, and while they cannot be avoided, they can be balanced with the other responsibilities of a leader. Managers can find ways to delegate some of these administrative tasks. Outside of time management issues, many administrators simply feel more comfortable dealing with reports and numbers than with people. In this case, a little training in communication skills can go a long way.

The Alarmist always seems to be in a constant state of panic. Everything is an emergency, and everyone needs to pitch in NOW before the ship sinks. This type of manager is the one most likely to jump to conclusions and set unrealistic expectations. Needless to say, this style causes a great deal of stress as The Alarmist’s anxiety is passed along to others.

How to avoid being “The Alarmist”: A certain amount of intensity can be a good thing, but it does not create a productive atmosphere over the long run. It’s best to save that panicked state for true emergencies, giving your team the chance to decompress and review in the meantime. Setting goals and putting events in perspective are simple steps managers can take to lessen their anxiety and that of their employees.

Notice how all six of these styles represent extremes in one’s approach to typical leadership situations. For each style, there are also situations where that kind of approach is appropriate. Leaders do need to please sometimes and give orders other times; take a hands-off approach when things are running well, and sound the alarm when a drastic change is needed. The key is finding the right approach for the right situation.

Check out some of our leadership training videos in our video library to learn more about the characteristics employees want to see in their managers. You can also view all of our managerial training and more in a full-featured, full-library, 15-day free trial of our HSI LMS.

Look back on leadership lessons from 2020, common traits among effective leaders, and how you and your team can build and improve those traits. 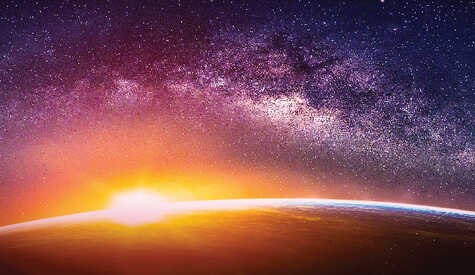 How to Develop Leaders Across the Organization

Many employees can benefit from leadership skills training. Learn how to develop leaders at all levels in our blog. 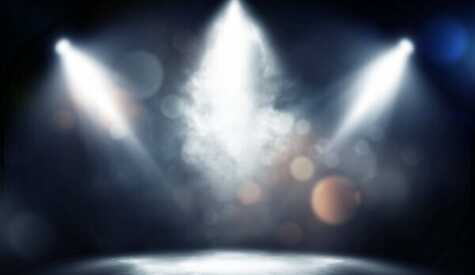 Effective Coaching Techniques in the Workplace: Tips to Ignite Potential

Effective coaching techniques in the workplace can fuel employee growth and potential. Consider things like mutual trust, self-awareness, and more. 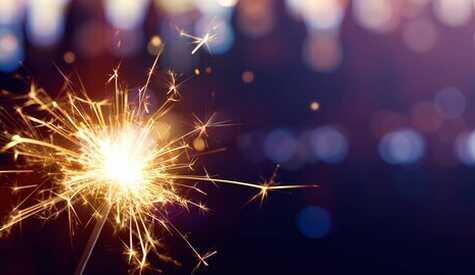