Needing to employ hundreds of thousands of workers in assorted trades, construction is the second largest employer in the U.S. alone – and is one of the most dangerous occupations in the country. According to the Bureau of Labor Statistics (BLS), one in five worker deaths last year was in construction, with the leading causes of worker deaths being falls, followed by struck by object, electrocution, and caught-in/between. Otherwise known as the "Fatal or Focus Four", these hazards were responsible for more than half of construction worker deaths in 2013*, BLS reports.

Construction activities present several hazards that can compromise the health and safety of the workers, making it imperative to understand and train on the top safety issues to keep workers safe on the job at all times.

The Occupational Safety and Health Administration (OSHA) has recognized four construction hazards that are responsible for the majority of financial, physical, and emotional losses in the construction industry. As mentioned above, OSHA’s Focus Four Hazards are:

Fall hazards that occur on a jobsite are a severe, chronic problem in the construction industry and are present at most worksites on a daily basis. A fall hazard is anything at a worksite that could cause a worker to lose their balance or lose bodily support and result in a fall; any walking or working surface can be a potential fall hazard.

Hazard 2: Caught-In or -Between Hazards

According to OSHA, caught-in or -between hazards are defined as injuries that result from a person being squeezed, caught, crushed, pinched, or compressed between two or more objects, or between parts of an object, accounting for 2.6 percent of all construction fatalities in 2013. Some working conditions that especially contribute to caught-in or –between hazards include:

Struck-by injuries are produced by forcible contact or impact between the injured person and an object or piece of equipment, not to be confused with caught-in or –between hazards. The difference is that for struck-by accidents, the impact alone caused the injury, versus a caught accident where injury resulted from crushing injuries between objects. This hazard accounts for 10.3 percent of all construction fatalities in 2013. To get a better idea, struck-by hazards are categorized as a flying object, falling object, swinging object, or rolling object – such as:

According to OSHA, electrocution results when a person is exposed to a lethal amount of electrical energy, and accounted for 8.9 percent of all construction fatalities in 2013. The top three types of electrocution hazards in construction are contact with overhead power lines, contact with energized sources, and improper use of extension and flexible cords.

An electrical hazard can be defined as a workplace occurrence that exposes workers to the following dangers, as outlined by the acronym BE SAFE found in OSHA’s Electrocution Hazards guide:

Utilizing the Focus Four Hazard training at a construction site is essential to ensure that the proper safety precautions are being taken for worker safety. The problem is not that the hazards and risks are unknown it is that they are very difficult to control in a constantly changing work environment – especially in construction.

By understanding and training on the top four hazards, your workers can better recognize the hazards in their workplace and that knowledge goes a long way in creating a safer work environment.

Summit has the safety training you need to stay in compliance and protect your workers against the hazards of OSHA’s Focus Four. Visit the site below for more information.

How to Build Your Safety Record for Workforce Recruitment 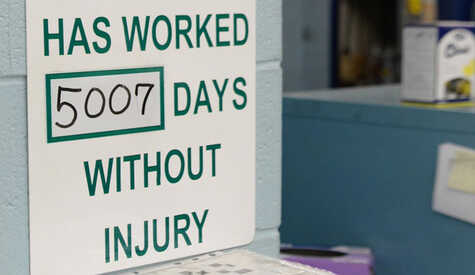 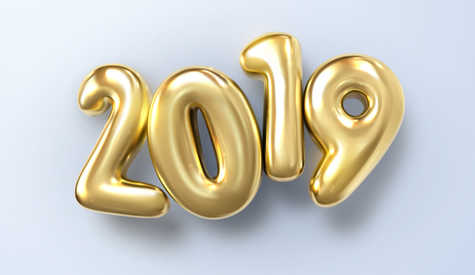 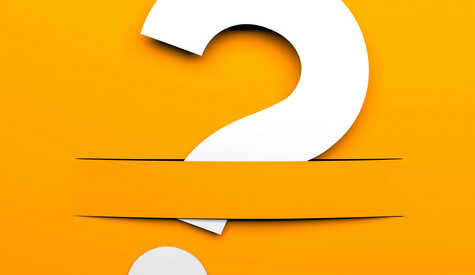