I recently watched a webinar presented by experts in the training industry. The webinar had some of the most boring slides I have ever seen. Very few engaging visuals, no animations, or transitions. Two speakers clicked through about 17 slides in 50 minutes. That is an average of almost three minutes per slide. Clearly, these speakers are not aware of the benefits of saccadic bilateral eye movement and how it can aid memory, engagement, and retention.

When you click and load a slide, your audience can read the slide more quickly than the time it takes you, the presenter, to read the same information. If you have no other graphics or visuals to engage the audience, you will quickly lose their attention. What’s the goal of your presentation? If it’s training, you need to hold the learner’s attention and keep them engaged so they retain the information you present.

While the research on this topic is still being fleshed out, some of the theories may be of interest to us in the eLearning industry, especially when it comes to eye movements.

Saccades: Eye Movements That Let Our Brains “Take in a Scene”

A saccadic eye movement is the kind of movement your eye naturally makes as it scans a scene, jumping from point of interest to point of interest. (This is opposed to smooth eye movements, where our eyes follow a single object or person through space.) We usually don’t notice these eye “jumps,” as they happen very quickly (just 30 to 40 milliseconds!), and our eyes are trained to “turn off” briefly during the saccade. They are also largely involuntary. Even though we don’t notice them, the average person performs up to three saccades a second when taking in a new visual scene.

For decades, researchers believed that saccades only affected vision: They were the brain’s way of rapidly taking in visual information and making sense of it. It wasn’t until the turn of the 20th century that psychologists began to explore side effects indicating that involuntary sensory behaviors (like eye movements) could affect higher cognition and learning.

The seminal research in this area comes from Stephen D. Christman and colleagues at the University of Toledo. They found that subjects who performed 30 seconds of horizontal saccadic eye movements did better on explicit memory for tasks in the laboratory and everyday events. In other words, moving one’s focus back and forth horizontally had some effect on subjects’ ability to recall information. The effect has since been dubbed the Saccade-Induced Retrieval Enhancement (SIRE).

Why would eye movements, of all things, enhance memory? The current working theory is that bilateral saccades help engage both sides of the brain, which has been independently shown to help memory retrieval. In fact, inducing such eye movements has been used in some therapies to help enhance memory in older adults. However, the neural mechanism underlying this effect has not yet been found.

Saccadic Bilateral Eye Movements Might Aid Some Kinds of Memory

The research on saccadic eye movements is ongoing, and not all of it has found a profound effect on memory. Ongoing research has been focused on finding out when SIRE occurs, and when it does not—and why.

So far, there is some evidence that induced bilateral saccades help with memory tasks such as:

It appears that SIREs do not occur for implicit memory (unconscious long-term memory), nor do they occur when recalling non-personal factual information (i.e., information that we “know” as common knowledge, rather than information we would say we “learned”).

But do SIREs occur outside of the laboratory? Can they be induced while, say, watching a training video?

While there are no direct studies to date looking at the effect of saccades on recall while watching a longer video, there is plenty of evidence supporting the fact that visual learning can be superior to auditory-only learning, and that visuals consistently improve content as measured by website traffic, social media engagement, buying decisions, and similar measures.

And when it comes to presentations, researchers at UC Santa Barbara determined that adding relevant visuals to words resulted in an 89% advantage in learning outcomes. This effect was greatest for learners with little background about a given topic.

It is worth repeating. “Adding relevant visuals to words resulted in an 89% advantage in learning outcomes.” If you are creating your own training content, you can go beyond the bullet points and enhance your training decks with engaging graphics and visuals. If you are looking to outsource your training to a company like HSI, ask the vendors on your shortlist if they are familiar with the concept of saccadic bilateral eye movement. Pay attention to their course design.

Video with richer design elements tends to do better in all these ways. Modern instructional design theories suggest that the best videos have:

The most effective instructional materials make things easier for the brain while engaging and challenging the eyes. When those two things go hand-in-hand, it leads to better recall of information. Something to consider when evaluating training content for your employees.

We apply proven research when we create our employee training and development videos. Saccadic bilateral eye movement explains the placement and rhythm of graphics that appear on the screen in our videos. So, pay attention as you compare different corporate training video styles and watch how much time passes and nothing changes on the screen.

You can read more about our "Training Down to a Science" approach which also includes the science of microlearning, cognitive load theory, and the Ebbinghaus Forgetting Curve.

What is Cognitive Load, and Why Does It Matter for Corporate Training and Development?

Cognitive load or how much a given bit of information taxes our working memory has many implications for corporate training and instructional design. 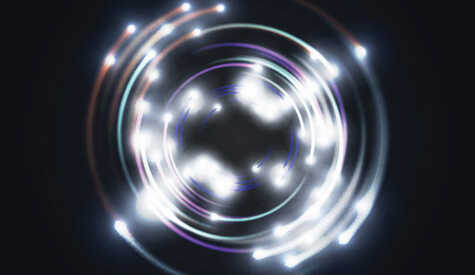 Learn of the value microlearning can bring to organizational leadership. 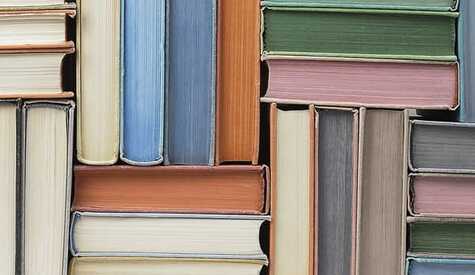 What Does the Science Say About Microlearning?

Microlearning has grown in popularity over the past few years, but does it really work? Here’s the science behind the trend. 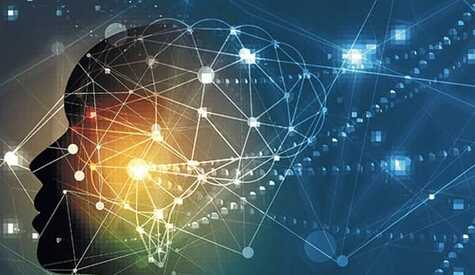