Back to Safety Tips 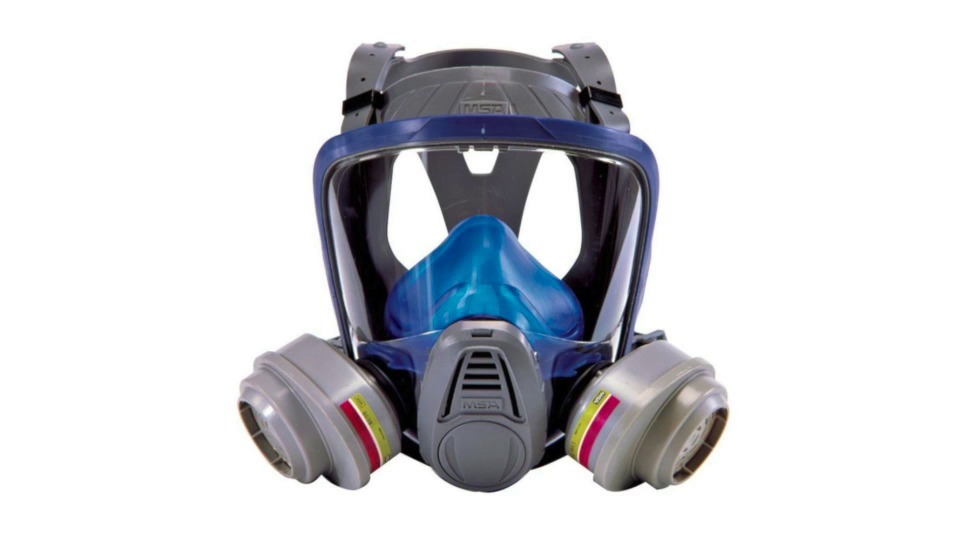 Fill out the form to watch this Safety Tip video.

Hydrogen sulfide is the topic of this episode of our safety training series.

Hydrogen sulfide is an extremely hazardous byproduct of industrial processes.

And it almost always occurs as a colorless gas, causing health problems and even death when inhaled, consumed, or in contact with skin.

Individuals have to be especially careful when working in spaces such as basements, manholes, sewers, and manure pits...

...because hydrogen sulfide is heavier than air, allowing it to travel across the ground and fill low-lying spaces.

There are several ways you can reduce exposure to hydrogen sulfide.

And if there’s a possibility of direct skin contact with hydrogen sulfide, workers must wear protective gloves and clothing made from material resistant to hydrogen sulfide.

Until next time, stay positive and stay safe.