Back to Safety Tips

Safe Practices for Extension Cord Use 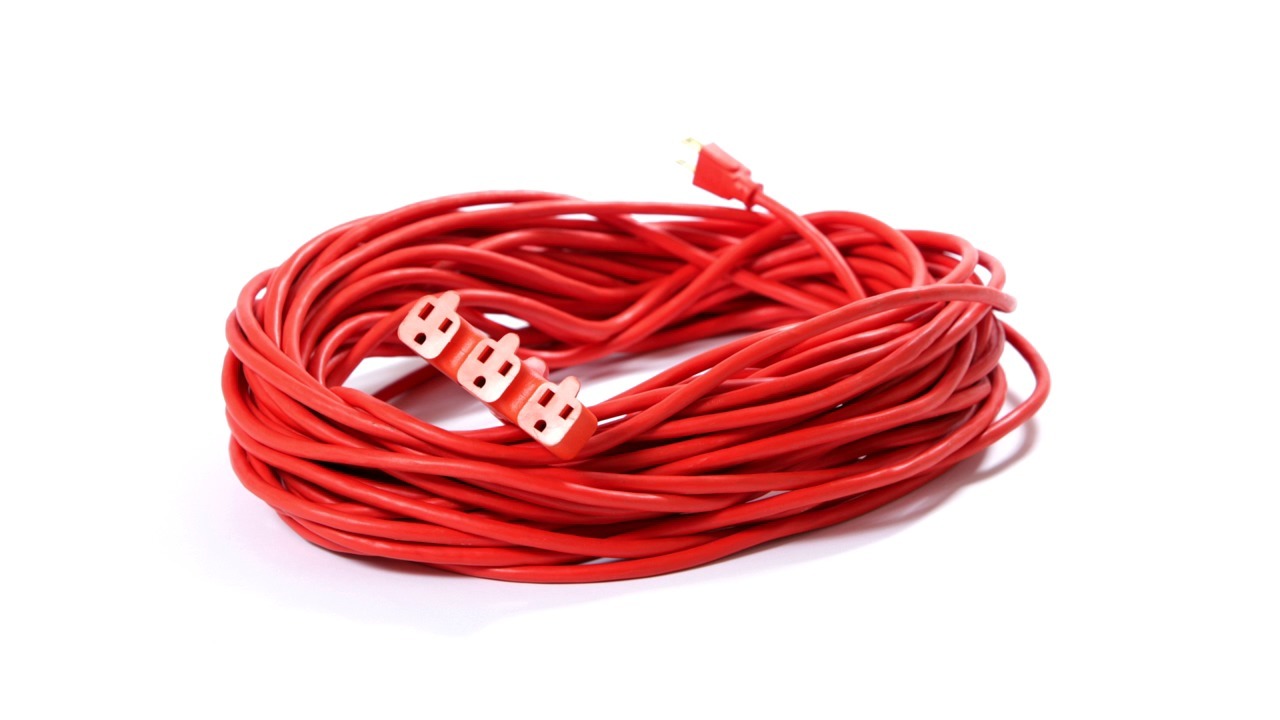 Fill out the form to watch this Safety Tip video.

Electrical extension cords are used on many worksites, and just like you learned in safety training, should be treated with respect.

Now, people don’t pay much attention to them, but…

Extension cords are a leading cause of electrical fires, and if not used properly, there may be serious, negative consequences.

The correct use of extension cords is an important to on-the-job electrical safety because if used incorrectly, injuries and even death can occur.

Until next time, stay positive and stay safe.